The feeling from driving the most expensive cars in the world is the pleasure available for a very narrow circle of people. Nevertheless, the excitement can already be experienced from the type of these modern works of art, whether it is live or in the photo.

Some of them are impossible to buy, even if you are an oligarch that capes cigars from hundreds and dollar bills. 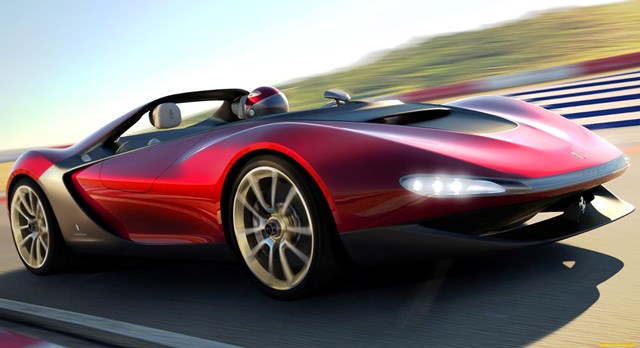 An example serves Ferrari PinInfarina Sergio - a luxurious supercar, which was offered only to customers selected by Ferrari.

This rating contains the 10 most expensive cars in the world of 2019. The cost in Russian currency is scheduled at the rate at the time of writing the article. 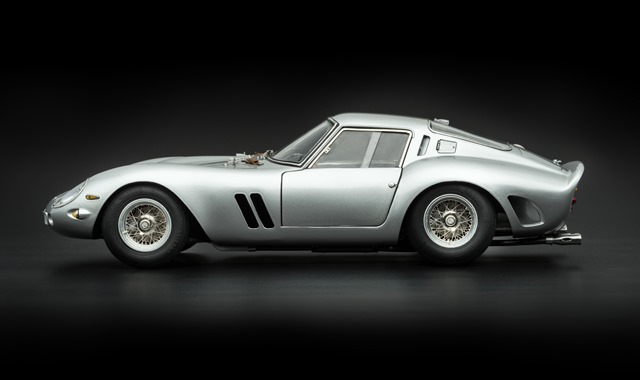 Each large car collector dreams of getting this elegant racing car, but only a few can do it. 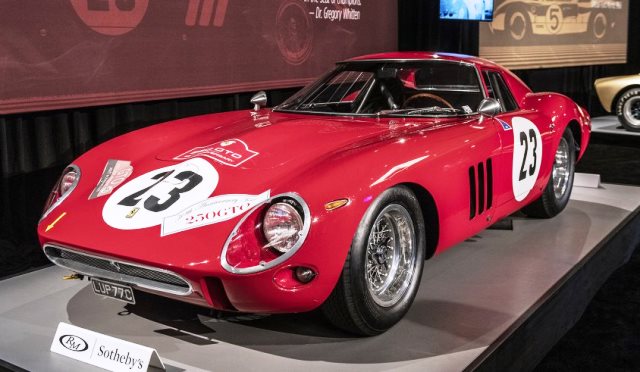 About its exclusivity can be judged by the fact that the Ferrari 250 GTO supercar was sold for an impressive price tag of $ 48.4 million (44 million for lot and 10% auction fee) at auction in August 2018, and at the moment it is considered the most Expensive car in the world. The second most expensive car in the history of the automotive industry was created in a single copy and never fell on sale. He was designed in 2013 for an amateur yacht and aircraft, whose name keeps secret. In appearance, this expensive exclusive toy and resembles a yacht, calculated only on two passengers. The basis for it was Rolls-Royce Phantom Coupe with a 6.75-liter V12 engine. 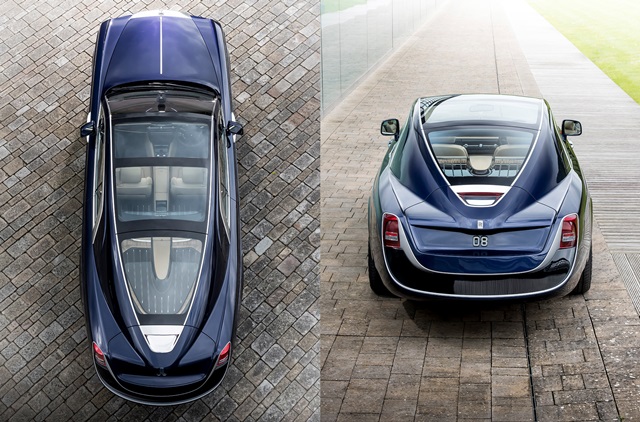 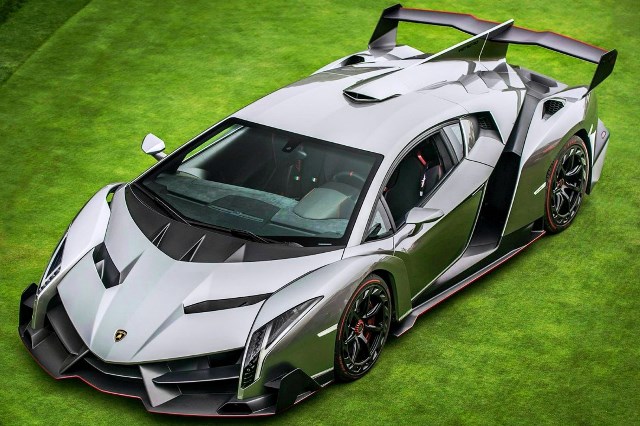 Whenever the word Lamborghini is mentioned, a beautiful, futuristic view of the car comes to mind. And Veneno fully complies with these expectations.

Italians paid great attention to the stability of the machine on turns and aerodynamics, thanks to which VENENO manage is true pleasure. Lamborghini produced only four veneno units, of which three were put up for sale. 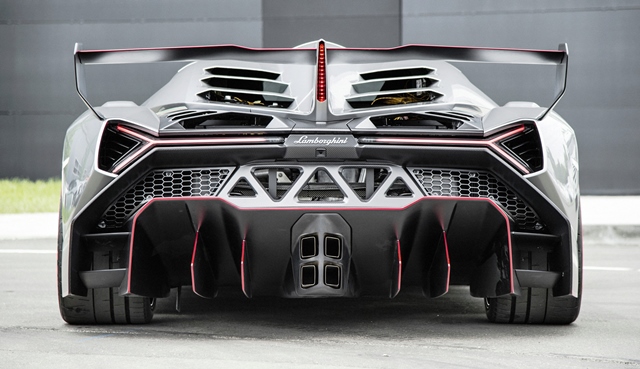 After the debut in 2013, every copy of Veneno was sold for 4.5 million dollars. According to the report published in 2017, one of the supercars was put up for auction by the previous owner at a price of 9.5 million dollars. 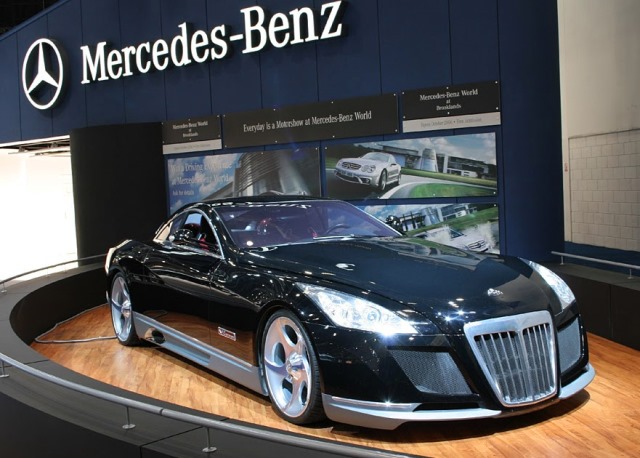 This car was presented in 2005 as a sports car for millionaires. Motor V12 with a double turbocharge volume of 5.9 liters provides a decent power of 590 horsepower and torque in 1020 nm. The maximum speed of Exeleo is 250 km / h, and the acceleration time is 0-100 km / h does not exceed 4.4 seconds. 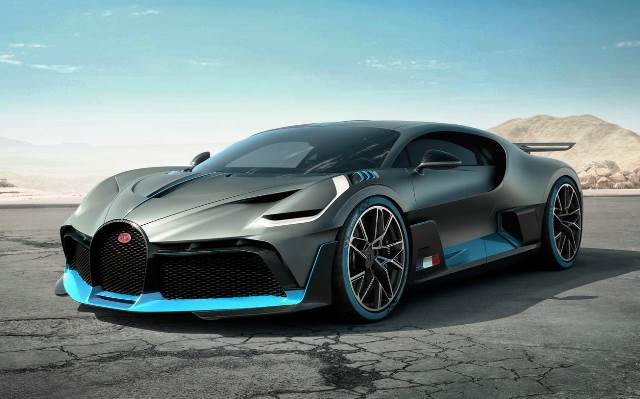 Bugatti went on the way to add an additional clamping force and gave the world more track-oriented version in the form of Divo. This model is stable in turns and is a worthy successor to a little less expensive Bugatti Chiron. By the way, according to Bugatti, to buy a Divo future owner must own Chiron. All 40 cars created are already sold, despite their extremely high price. 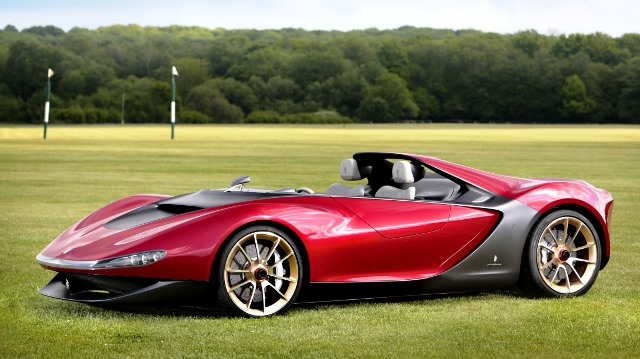 In 2013, the legendary Italian designer company released a limited version of Ferrari PinInfarina Sergio. She entered only six cars. Immediately after the release, each of them was estimated at $ 3 million, and in just two years later, in 2015, the requested price was a little more than $ 5 million. Now Ferrari Pininfarina Sergio is one of the most expensive cars in the world.

Sergio has a 4.5-liter engine V8 power capacity of 570 hp, which was originally released for 458 SPECIALE. The car has no roof, side windows and windshield. But the most interesting is that each of the six owners of this sports car was chosen by the manufacturer. That rare case when money does not solve everything. 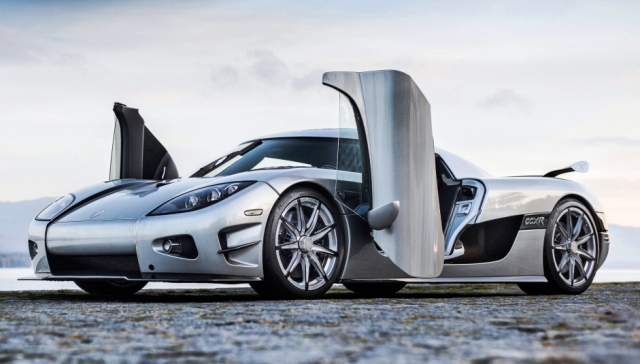 "Trevita" is a Swedish abbreviation, meaning "three white". This refers to the sparkling silver-white carbon fiber, which was designed specifically for this car. Carbon fibers are covered with a resin, impregnated with diamond dust, which gives the car body a truly royal look. And under the diamond coating there is a V8 engine with a double reducing of 4.8 liters and a total capacity of 1004 hp.

Due to the complex and time-consuming production process of transformation of carbon fibers, only two unique diamond supercars "saw" white light. 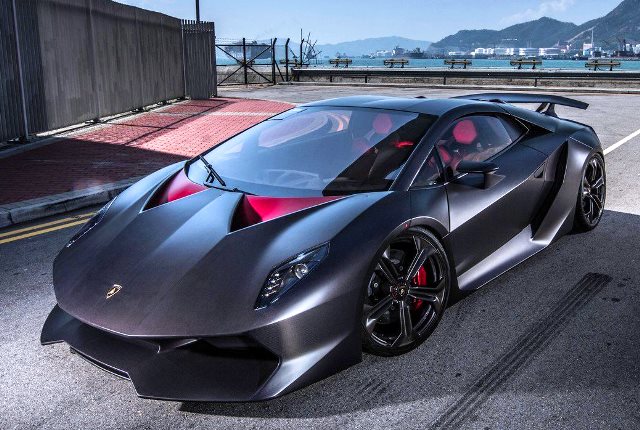 This car has an extremely lightweight design and its outfit mass is only 999 kg. The name Sesto Elemento is a reference to the sixth element of the periodic table of chemical elements, that is, carbon. Light carbon fiber was widely used to create this futuristic, limited Lamborghini series.

The model is equipped with a V10 engine, which accelerates from 0 to 100 km / h in just 2.5 seconds. Sesto Elemento has the best power and weight ratio ever achieved for serial Lamborghini. 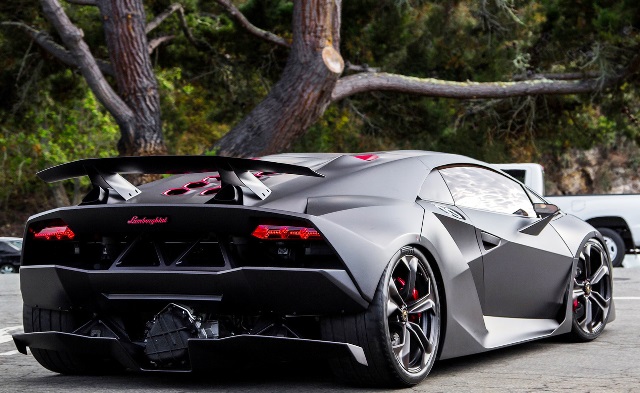 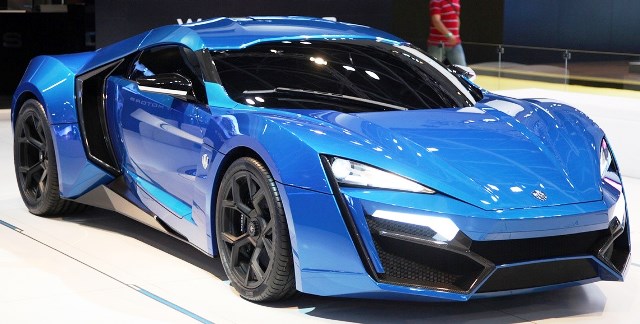 Manufactured by the Lebanese automaker W Motors, Lykan Hypersport is a sports car limited release. In total, there are 7 copies in the world, each of which boasts to embraced gold seats and headlights, inlaid diamonds. 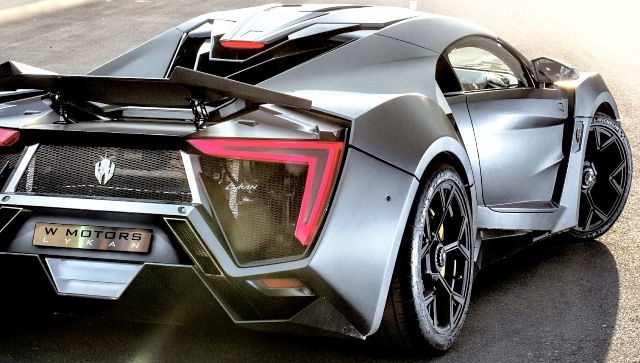 The engine of 3.7 liters with a double turbocharger allows this powerful iron beast to accelerate to 100 km / h in 2.8 seconds. For comparison: the fastest motorcycle in the world accelerates to a hundred km / h per 1.75 - 2.5 seconds. 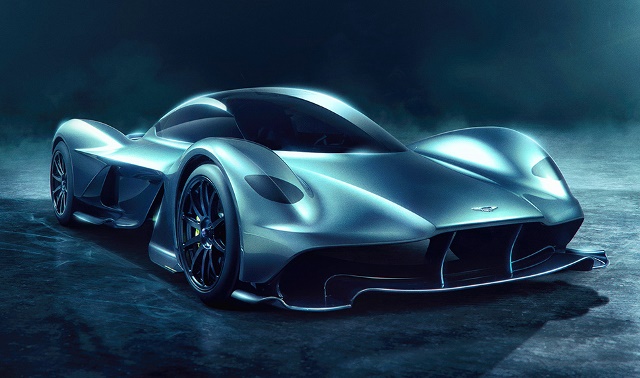 Valkyrie is the first Hypercar of Aston Martin, and the company has made every effort to make their creation gorgeous. It is planned to release 150 cars, but they are all sold out in advance. The declared price of $ 3.2 million includes car delivery, starting in 2019.

Valkyrie is not just one of the most expensive cars in the world. This is a combination of the experience of Formula 1 Red Bull with the Heritage of Aston Martin, which allowed to create a sensational vehicle showing excellent performance on the road. It has the perfect power ratio for weight 1: 1. 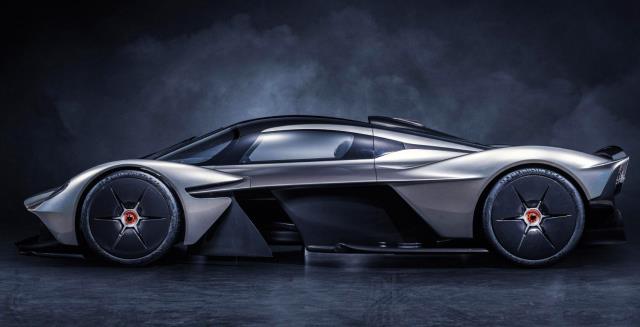 The colossal power of 1130 horsepower is provided by the undead 6.5-liter V12 engine, which works in combination with an electric motor to provide additional acceleration and torque.

All owners of the hypercar will be provided with an individual training program (ordinary fitness and driving training on tracks), as well as access to the Formula 1 racing simulator.