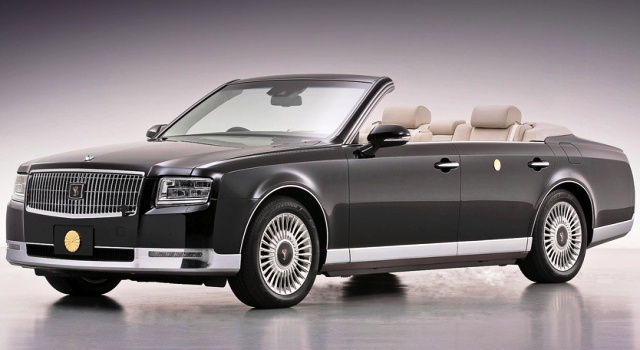 Just imagine: over the past 30 years, the royal family of Japan, the countries of the best world automakers, did not receive a single new front car! And the holiday came to the street of the Imperial Family: in honor of the coronation, the new-finished ruler finally updated the royal fleet.

The new car for the family of the emperor entrusted, a clear case, Toyota Motor Corporation. Although, each modern car manufacturer in this country is worthy of respect, and this fact is definitely not challenged. 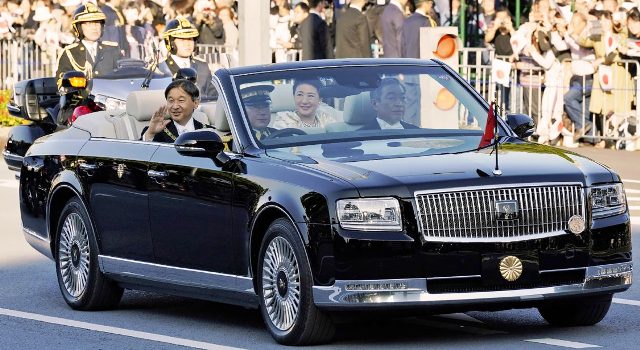 The era of the new emperor began in May 2019, but according to all existing Japanese court procedures, the official transfer of power and the coronation itself were produced on October 22. Representatives and dignitaries about two hundred countries of the world were invited to the ceremony. Of course, everything was at the highest level - and the ceremony itself, and the front route, which the new ruler of the rising sun country spent in the new cabriolet from Toyota.

According to the rules of the ceremony, the open car was given a new emperor on the front track (4.6 km long) - from the Imperial Palace through the entire city of Tokyo and to the Akasak Palace. The whole procedure took about 30 minutes and was as open as possible to public opposition and photographing.

What is a significant new imperial convertible?

His photo and approximate characteristics were presented in mid-September. AUTO is based on the third generation of the Toyota Century model, which was presented at Tokyo Motor Show 2 years ago, in 2017 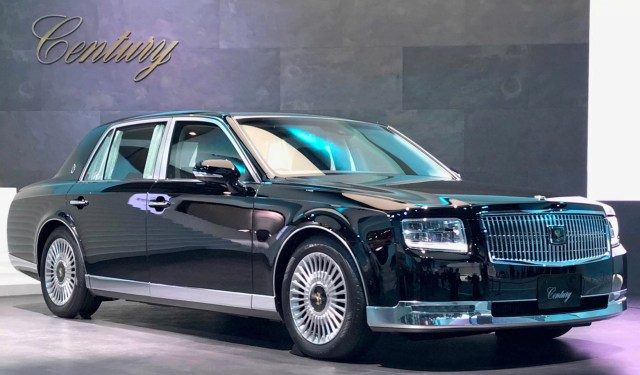 Related was the fact that in the imperial fleet, this car turned out to be the first having a hybrid installation. It consists of 5 V8 and electric motors whose total power is 425 "horses". We will not stop at the interior and its decoration - it is clear that everything is properly properly there - luxuriously and majestically, as is supposed by the car of the emperor. However, we note that instead of the license plate on the front bumper, the Golden Imperial Print is placed. 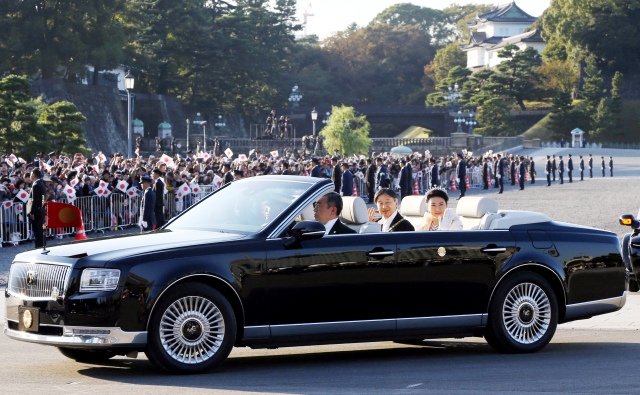 Interesting detail: In order for the people to be freely admired by the royal couple, the rear seats are raised by 4 cm and turned 25 degrees. But the imperial cabriolet will not have to "strain". Having passed its short inauguration route, Toyota Century, mainly will decorate the demonstration hall of the Imperial Palace and only sometimes be used for special events, for example, during the Olympics - 2020, which will be held in Tokyo. 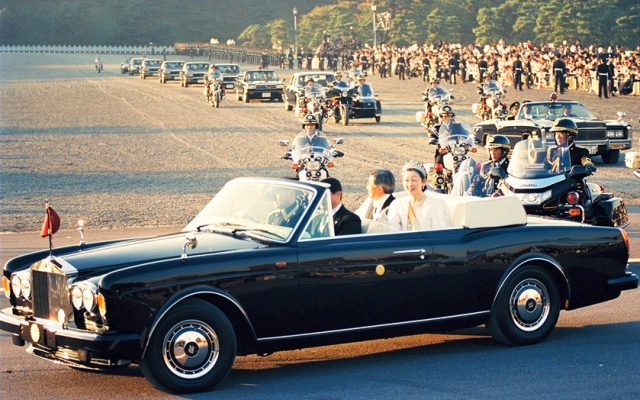 By the way, the predecessor of the "Toyotovsky" cabriolet was gasoline Rolls Royce Corniche III (1990), this main car of the royal family was used only twice ... 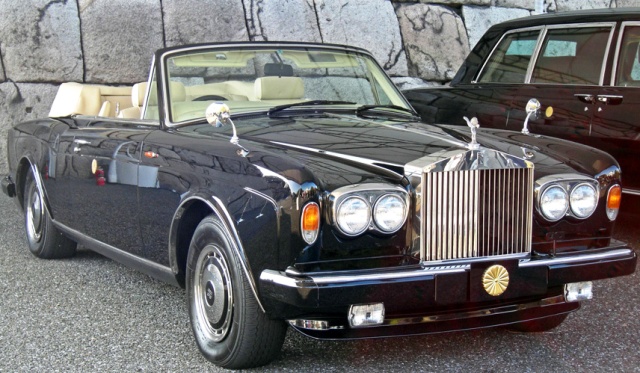 What can you do? Such is the impossible fate of the imperial car ...