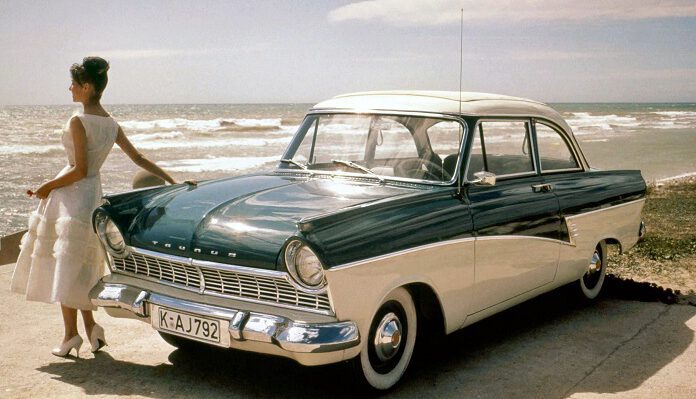 Ford Taunus (history and best models of the legendary model)

Ford Taunus takes his name from the mountains in Germany. He achieved significant success, creating a legendary model for 55 years from 1939 to 1994. 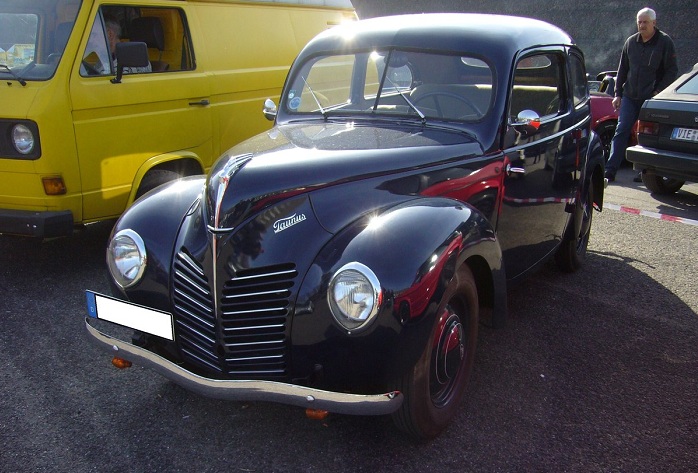 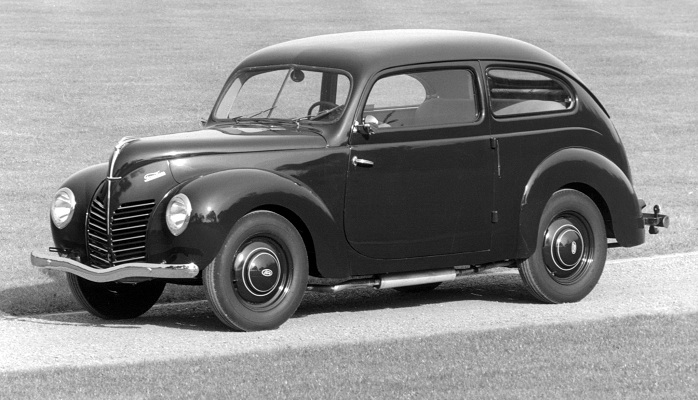 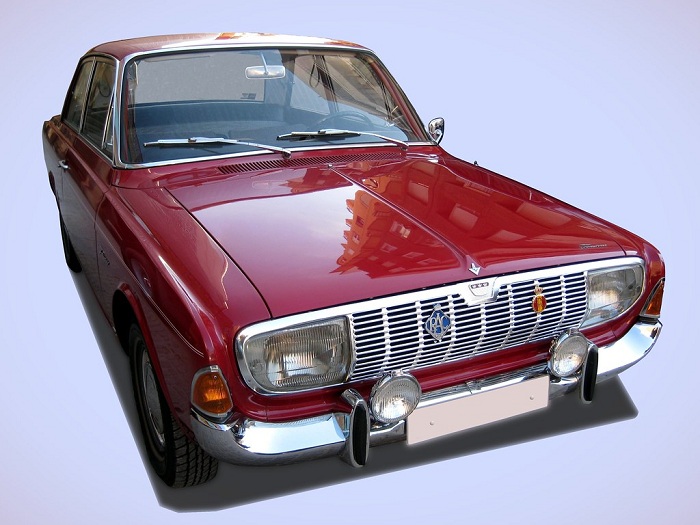 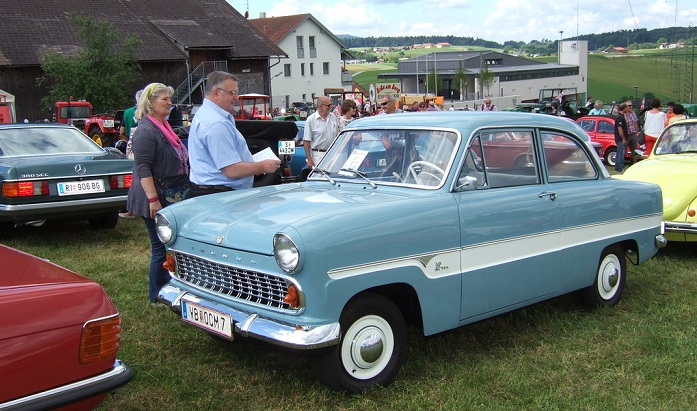 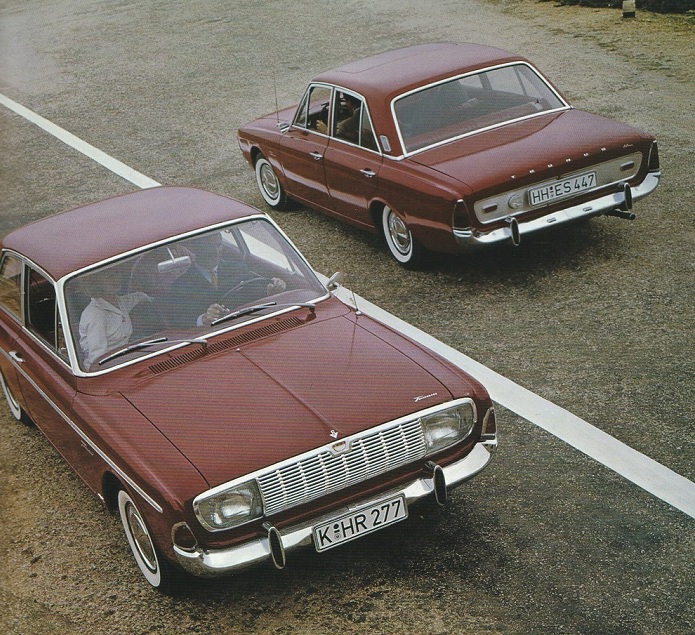 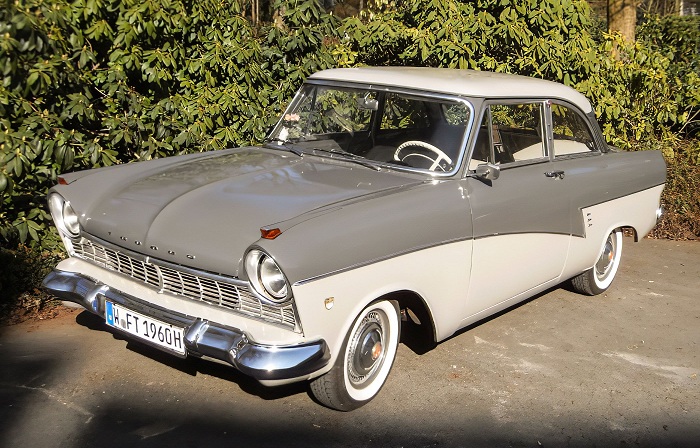 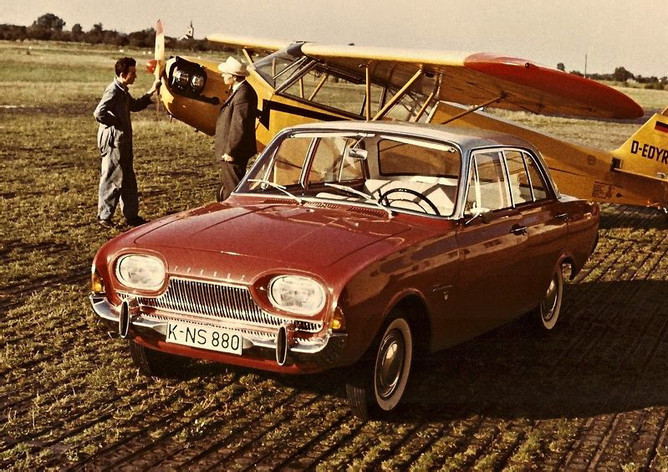 The first model, issued fully taking into account the economy, was released in 1969-1970. It was a short car and a narrow machine. His weight was a hollow weight compared to Opel and Mercedes. So it was called Badewanne (bath) in Germany. 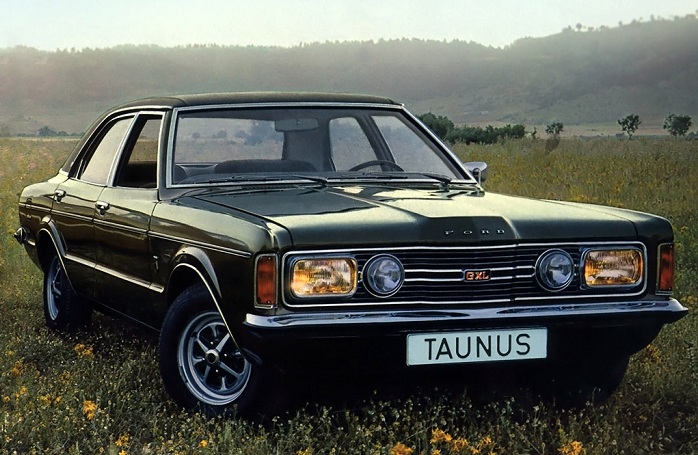 The name "Turliner", identified using SWS, was used for the first time in P3. The back of the SWS rear door, created between the 1960-62 years, was opened down and was inserted into the luggage cover using the rear glass mechanism. It was a practice that was unique for these years (the Chevrolet Implansk SWS was the same in 1960-64). 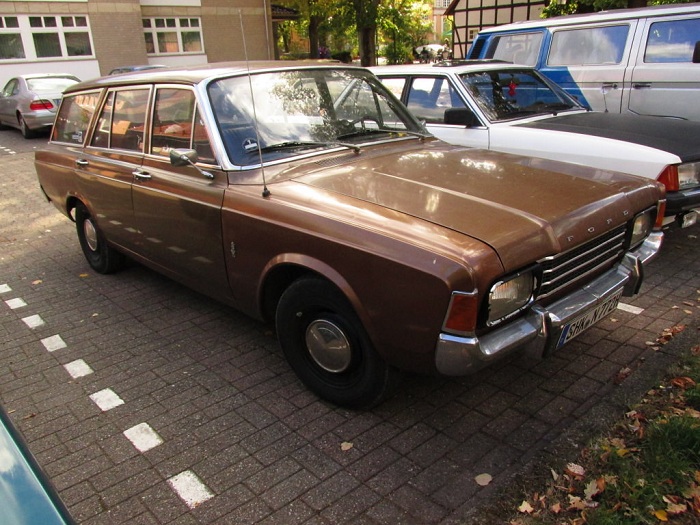 Rear rear lights were located at the corners of the ceiling. SWS, obtained after 1962, also accepted the shape of the burner cap today, the glass was fixed, and the rear stops were placed in the corners, such as front signals. The rear brakes are a drum, the front brakes are a standard disk on 8/62, 8/62 17-M TS Standard 8/63, front brakes on all P3S. 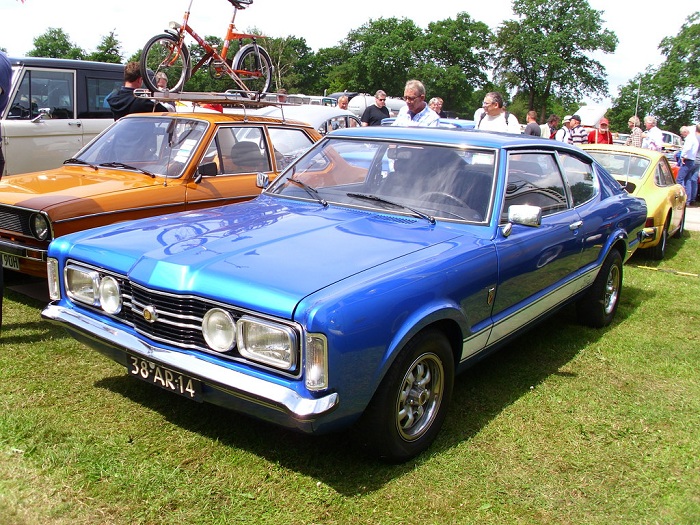 A car having version 1.3-1.6-2.0 (2.0 V6 and ooh) was presented to consumers favorite as SW, limousine, coupe. The first convertible model Taunus, which was created in Argentina at the same time, was released in this country due to climate. The Coupe version, which is made only with a small change on the side of the Argentine side TC-3 and TC-1 behind it, made European enthusiasts of jealousy. 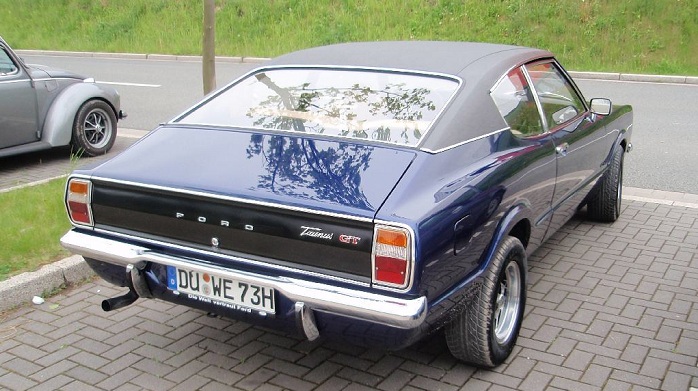 Production continued after 1986 in Turkey. 1.6 Version Taunus with 1.6 and 2.0 OWK engine variants amounted to 5 hp More than Taunus in other countries. From Taunus S (1988), the 5th gear took place in all 1.6S as a standard. And this legendary car was produced in 1994 for the last time and took its place in the history of cars.