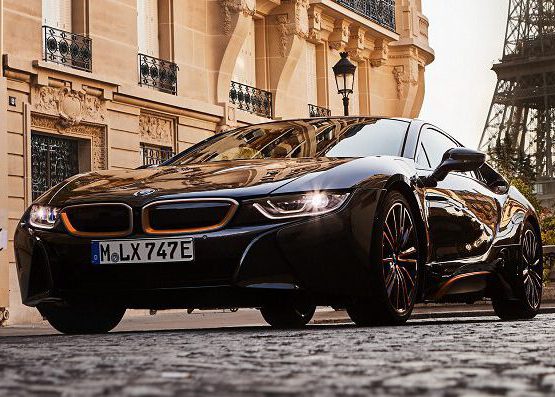 BMW i8 Production: Last days for beautiful BMW i8?

BMW is getting ready to say goodbye to i8, the German automaker company plans to stop BMW i8 production.

The last days for the production of a hybrid engine model I8, which BMW launched production in 2014 as a "new generation sports car". I8, produced at the Plant of Leipzig Brenda, comes to an end next month. Recent days are considered for I8, which has so far produced 20 thousand units.

According to the Bavarian manufacturer, I8 will be called the most successful sports car electric vehicles in history. From the moment of its manufacture, 20,000 cars were first sold at the Frankfurt motor show in 2013.

The brand is aimed at the production of 25 new electric motors by 2023. I8 served as a security tool in Formula E from 2015 to 2019. In addition, the car has awards, such as Top Gear, Auto, Motor Und Sport and magazines that Europe and the world followed the most.

The BMW factory in Leipzig produces 200 derived models called "Ultimate Sophisto Edition", which is the version of the Limited Edition model. This series will supply I8 in a special place, such as models Roadster M1 and Z8. 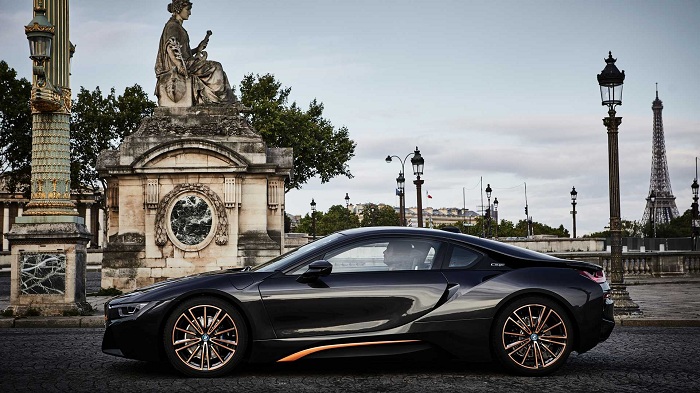 In addition to all this, I8 is a model that has 50 percent of the segment, it is located worldwide. I8 has a 1.5-liter 3-cylinder turbocharged internal combustion engine and an engine of 100 horsepower. Creation of 362 horsepower for a total of these engines deliver a car from 0 to 100 km / h in 4.6 seconds. The fuel consumption of the car is 2.1 liters. / 100 km in the city!

After stopping the products of the BMW i8 of the company that wants to fill this gap with Vision M, plans to make a Pioneer car performance of electrical models.