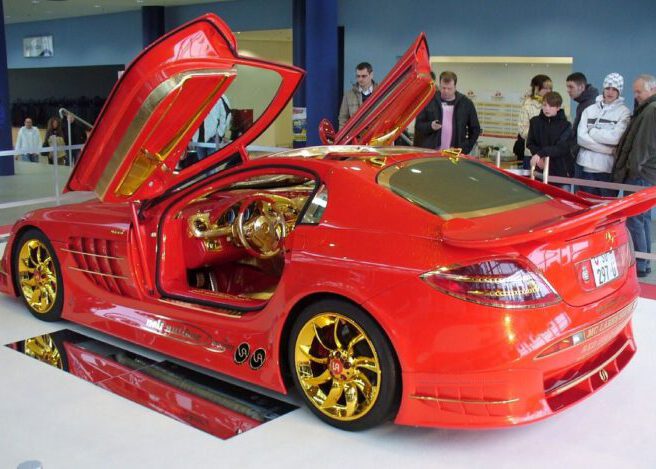 The 10 most expensive Mercedes cars of Mercedes-Benz

Mercedes Benz, one of the most popular manufacturers in the automotive world, has a separate angle in the heart of car lovers with expensive models. We combined the most expensive Mercedes Benz Cars with their prices and wonderful features.

The German giant Mercedes Benz giant is very popular not only with cars that it offers for sale, but also with his design concept. In addition to Mercedes Benz C180 or class models that we used to see on the roads, they also have projects with a very high price. The values ​​of these cars, which are offered for sale in a limited number, reach millions of dollars.

Mercedes Benz, which is one step from cars, is also known in passenger traffic with its bus projects, Vito and Sprinter models. Even these cars have conceptual models that are planned for future production.

Note. Prices are approximate for some cars in the list that do not leave serial production lines, and most of them are special designs, 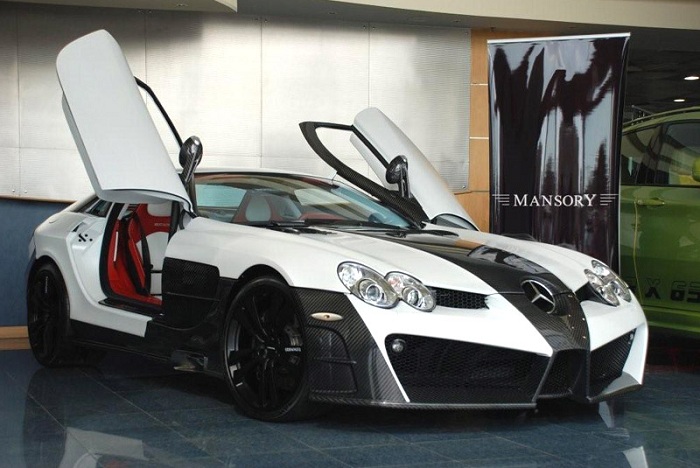 The 2008 model has a maximum speed of 340 km, and 0-100 takes only 3 seconds. Renovatio, which uses sharp and sports lines in his design, can say that it shows the past and future together. Attention to analog use, and not digital in the console design, it shows that it contains high standards compared to 2008. 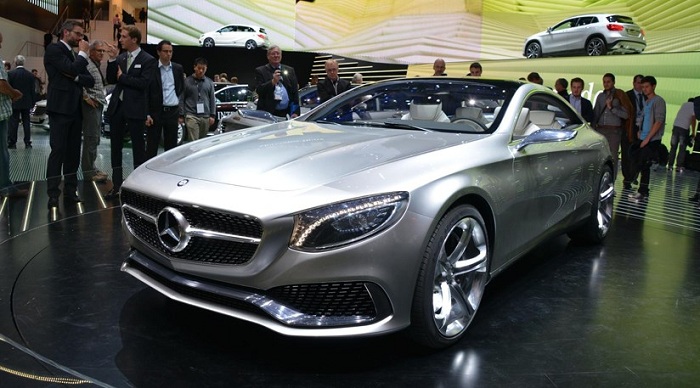 From the point of view of design, it stands out among other models Mercedes Benz. It would not be mistaken to say that the interior design of the car leads to the future. Exterior design has a style to draw all eyes on the roads. This concept of the car with a maximum speed of 300 km completes 0-100 in 4.5 seconds. Concept S-Class Coupe has 4 different types of engines.

We can say that this is a car that it is difficult for us to believe that even advertising videos are real. This is literally taken us in the future. Introduced in 2015, this car has an autonomous driving mode. 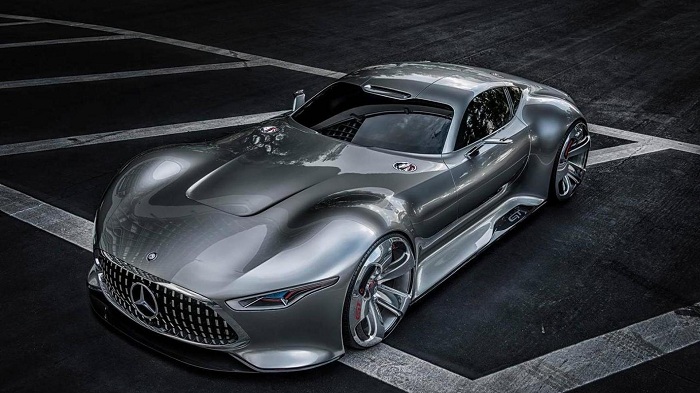 With a V8 engine producing 577 hp and 800 nm, the maximum weight of the car is 1384 kg. It would not be mistaken to say that it makes this car, an excellent sports car.

The design of this concept of a model that focuses on the maximum performance is also different from the classic Mercedez Benz models. It is intended almost completely made hand-made quality, it has become one of the most favorite models of cars in love. 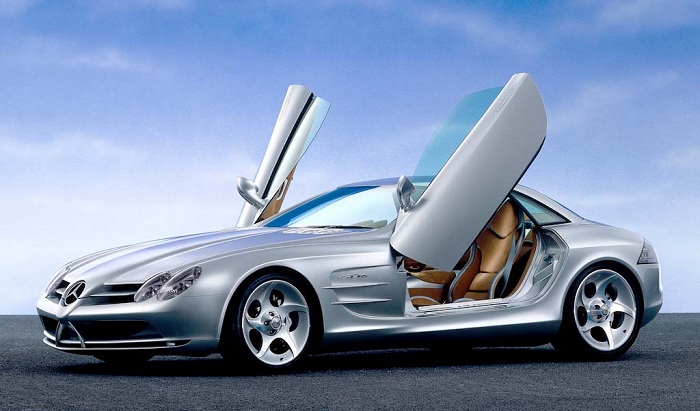 Mercedes-Benz Maybach Exelero One of the most expensive ... 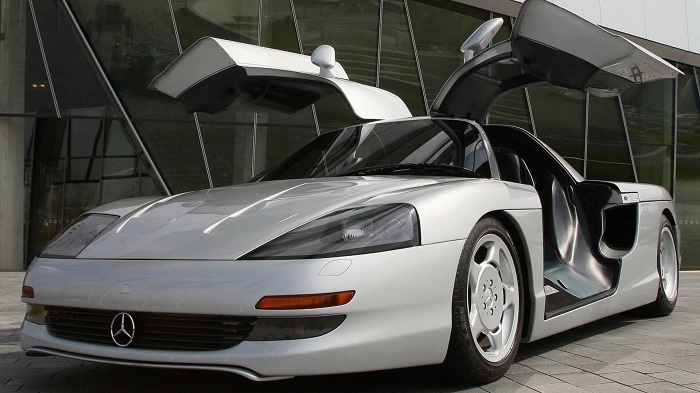 C112, a former high-performance Mercedes sports car, was a car that managed to become an icon with its functions, although it does not look like any other model.

The Sixtitian V12 engine was the first car with an active suspension system. This is one of the most expensive Mercedes and Iconic Mercedes Models with its features and design. 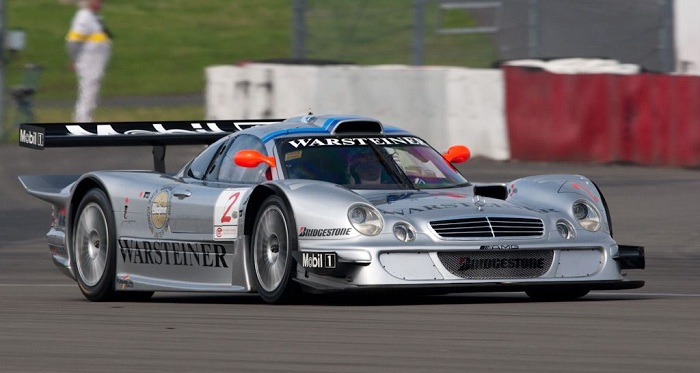 The legendary Mercedes' CLK LM Starben racing race managed to drive no more than 360 km with its 6-liter V8 engine. The car, which made 0-100 in 3 seconds, won almost every championship in which he participated.

The price of such a powerful car, of course, is not normal. In addition to being a legend, this is a very different model with its features. 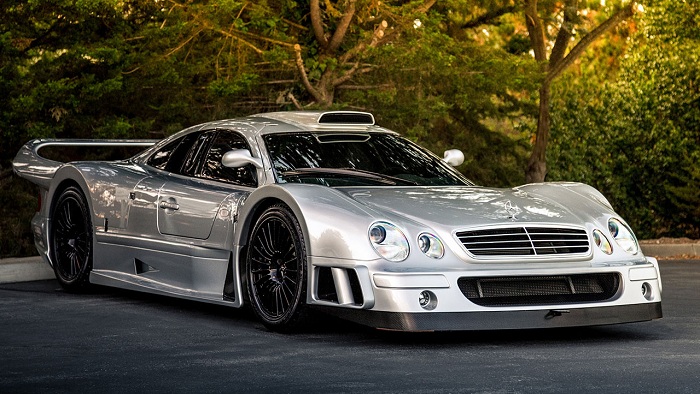 Only 35 of these models were created for this contest, developed in 1997. When he was produced, he had a great success in racing. It was also attracted by the classic logo and design and design of Mercedes Benz. 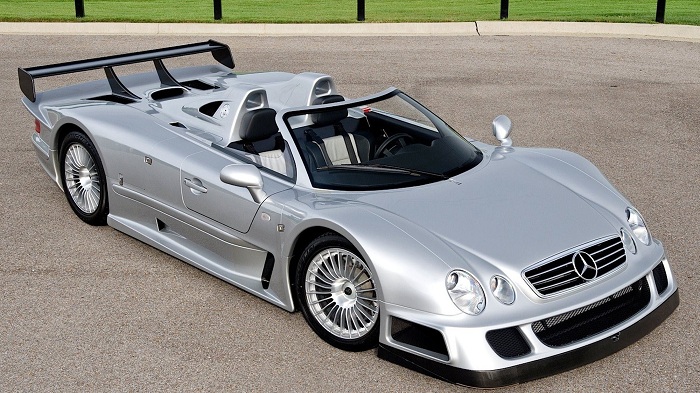 CLK-GTR Roadster, which is an extremely rare model even in the world, has a lot of power as other racing cars. The Open-Top model, Roadster has 604 hp, which is produced on a 6.9 liter V12 engine.

Filling 0-100 in 3.8 seconds, the car can reach the maximum speed of 320 km. Mercedes Race Cars that have had a great success in racing their products, are now sold at very high prices. 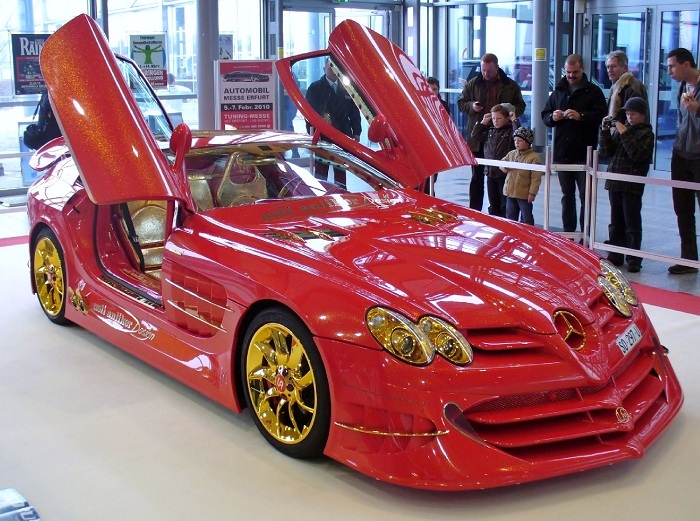 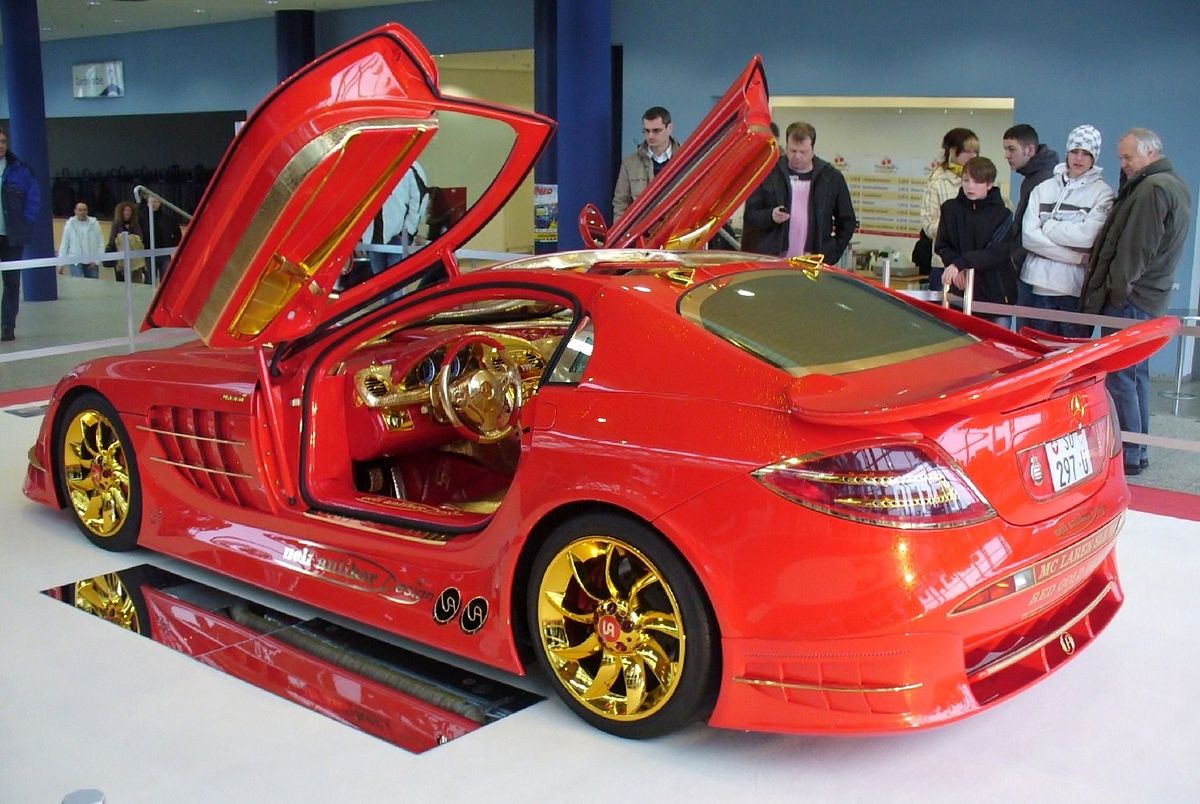 This model, which achieves the maximum speed of 340 km, is known as the most expensive model Mercedes Benz with modifications made by a businessman. 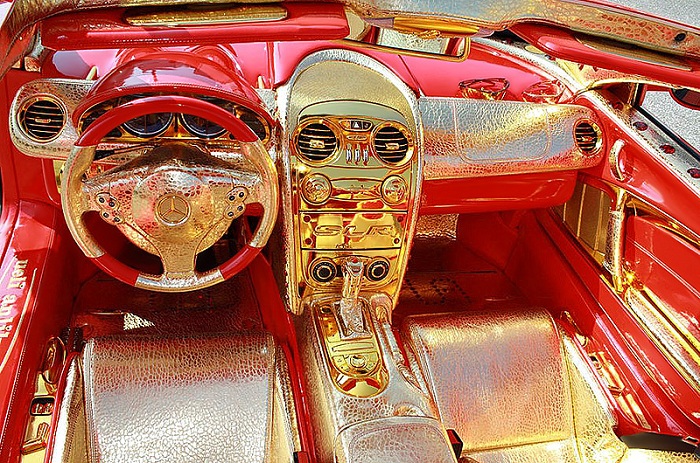 Thus, the most expensive Mercedes cars in the price list Mercedes Benz, which bring the future at the moment. It is still one of the most powerful car manufacturers, from cars produced in the 90s to the cost of cars of the future.

The most expensive Mercedes cars:

So what are your favorite listed? We welcome comments.

The most expensive cars in the world